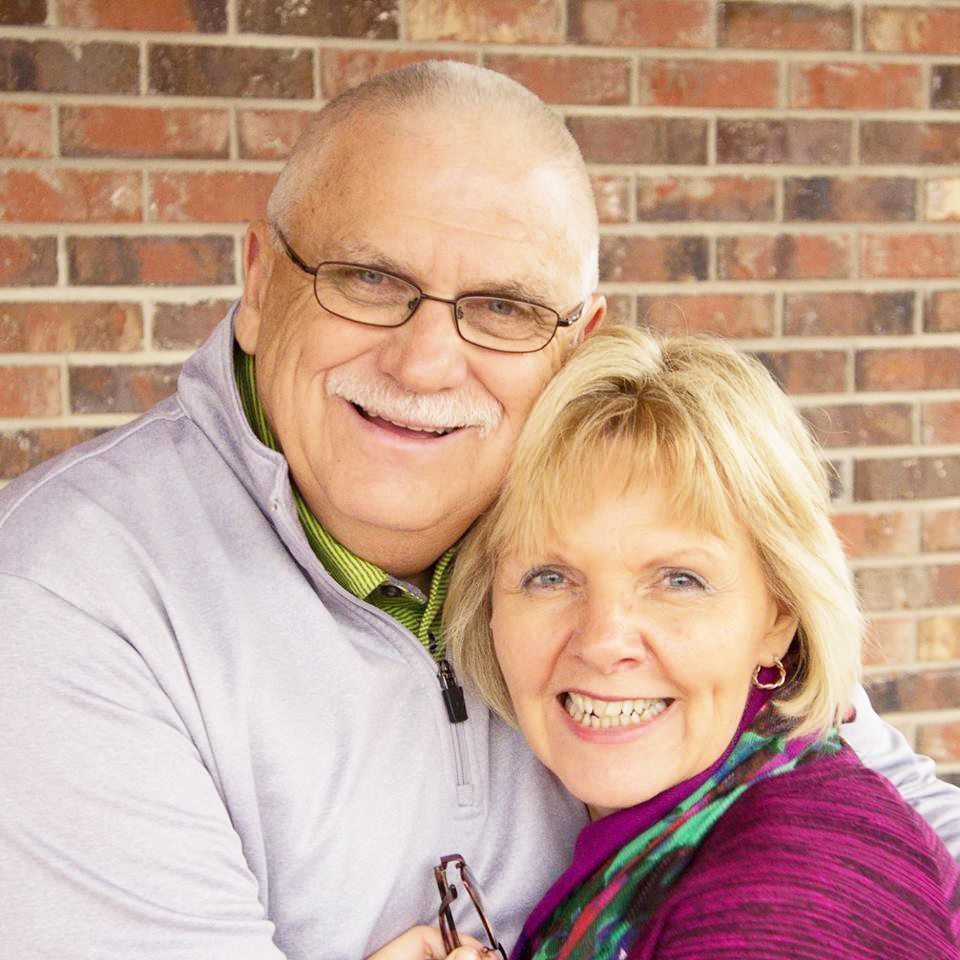 Jerry Harris is passionate about people and building churches to reach their communities. Before joining the Southern Missouri District as Church Planting Director, Jerry and his wife, Lisa, served as lead pastors at St. Charles First Assembly of God, guiding the church to grow and expand to reach St. Charles and Warren County, Saint Louis City and St. Louis County. They have been married since 1970 and have three married children with nine grandchildren. Jerry left a professional career with the railroad industry in 1982 to become a full time pastor. His formal education is in Business Management and he also holds a Bachelor of Arts degree in Christian Education from Global University. In addition to pastoring, the Harris’s have served as nationally-appointed U.S. Missionaries for the Assemblies of God to the inner city of St. Louis. Jerry is the president and founder of Inner City Ministries of St. Louis that planted and developed churches in St. Louis City and County and also in Washington Park, Illinois, and of Reach Missouri Network, a newly formed 501(c)(3) corporation that has enlarged and broadened the vision of ICM.